Can you name the artist, song, and complete the lyrics:

Last Song: “Notorious” by Loverboy from the album Wildside (1987)

Every mother’s nightmare
Every schoolboy’s dream

Jeffery: Todd’s looking for you. He is really pissed. You know what he said? This is your worst fuck up ever. Personally, I don’t think that’s true.

Every mother’s nightmare
Every schoolboy’s dream

Last Song: “Angel Eyes” by The Jeff Healey Band from the album See the Light (1988) 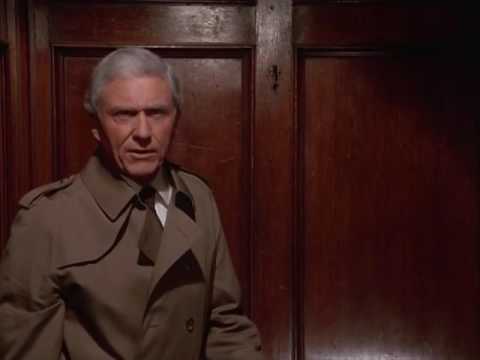 Merv Griffin: I don’t know. I’ve always just loved to kill. I really enjoyed it. But then I got famous, and – it’s just too hard for me. And so many witnesses. I mean, *everybody* recognized me. I couldn’t even lurk anymore. I’d hear, “Who’s that lurking over there? Isn’t that Merv Griffin?” So I came to Europe to kill. And it’s really worked out very well for me.

Last Song: “Surrender to Me” by Ann Wilson and Robin Zander from the soundtrack album Tequila Sunrise (1988)

I don’t want our love to cause you so much pain
If this is how it’s going to be, I’ll walk away
Oh, neither one of us should ever say goodbye
Let’s forget about the past and who’s to blame

I don’t want our love to cause you so much pain
If this is how it’s going to be, I’ll walk away
Oh, neither one of us should ever say goodbye
Let’s forget about the past and who’s to blame

Last Song: “Never Knew Love Like This Before” by Stephanie Mills from the album Sweet Sensation (1980)

Louden Swain: I’m gonna drop down to 168 and wrestle Shute
Kuch: SHUTE? Shute’s a monster! A genuine geratoid! His own father has to use a livewire to keep him from fuckin’ the fireplace!