Thomas Jefferson made a comment about the Presidency and age. He said that one should not worry about one’s exact chronological age in reference to his ability to perform one’s task. And ever since he told me that, I stopped worrying.
– Remarks at the Annual Salute to Congress Dinner (February 4, 1981) 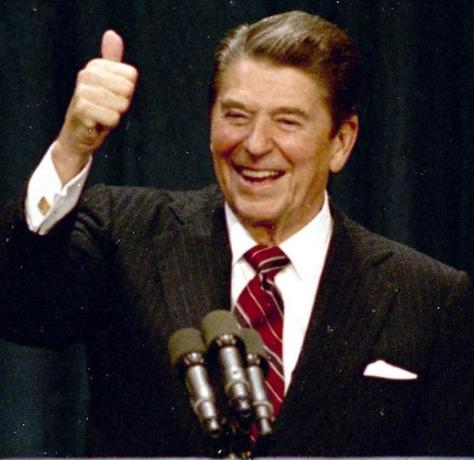