Question: In 1988, what surgeon general stated that nicotine had addictive properties similar to those of heroin and cocaine?

Last Question: What show was I Love the 80s: Strikes Back panelist John Fugelsang referring to when he said, “I was just happy to see Kunta Kinte in space.”?

Answer: Star Trek: The Next Generation 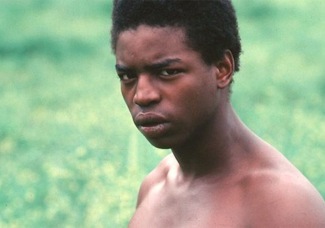 In this clip, LeVar Burton is in a scene with Ben Vereen, who played Burton’s Kunta Kinte’s grandson, Chicken George, in Roots.