Question: In the television show, Who’s the Boss?, where is Tony Micelli originally from?

Gertie sat down to watch some T.V. and E.T. was in the room with her. E.T. walked around the T.V. while Gertie tuned in and sounded out some words, such as “basket”, “bandit”, and “ball”. The narrator, of the show, told the viewers that all the words began with the letter “b”. When E.T. heard this, he said “be” and this surprised Gertie, since she did not know E.T. could talk. Gertie told him, “good!” E.T. then said to Gertie, “Be good.” A couple of other phrases that E.T. learned, in the movie, were “E.T. phone home” and “I’ll be right here.” 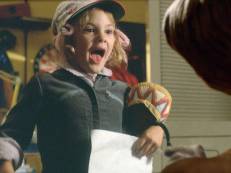 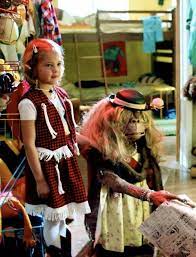 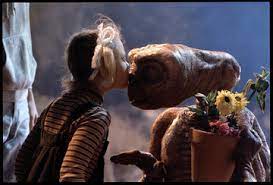