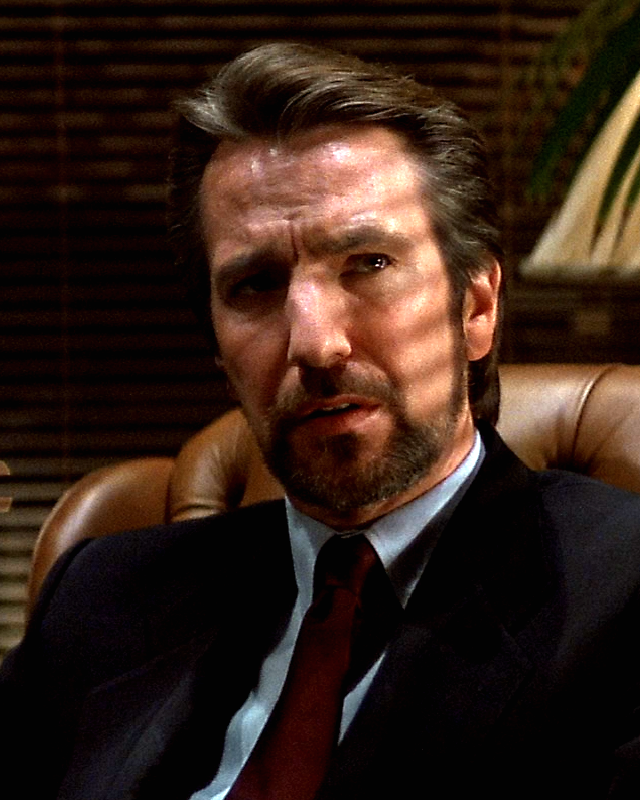 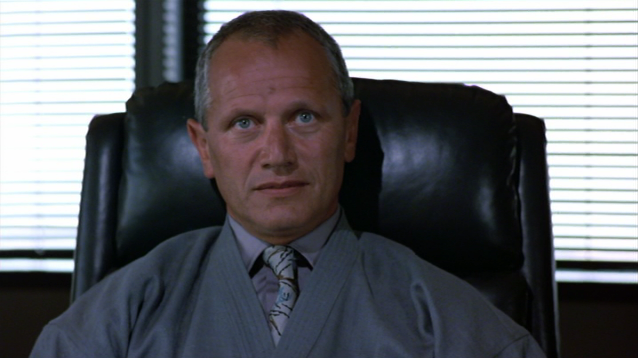 Since you’re new here, I-I’m gonna cut you a break, today. So, why don’t you make like a tree and get outta here?