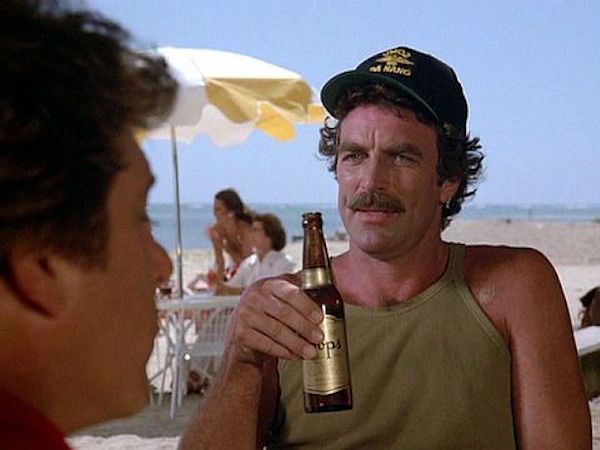 Now I know what you’re thinking.

If you’d like to buy, rent or watch this show on Amazon, click on the poster below:

We are back with a new episode of the Return to the ’80s podcast!!
In this episode, Robert and Paul welcome guest host Jim Vilk (@JimVilk). Do you get frustrated when you are listening to a radio station that plays ’80s music, and they always play the same song over and over for a particular artist, when you know they have other great music? Well, Return to the ’80s has a brand new segment called ‘Listen to This, Not That.’ First up…Rick Springfield.

Also, 2016 continues to wreak havoc on us, as we have 3 deaths to talk about this week.

There is a brand new Remember That Song, as well as ’80s Trivia. Then we talk about the awesome, upcoming ’80s Crossover event. This month, several ’80s blogs and podcasts will be discussing our favorite ’80s Christmas presents. Jim, Robert, and Paul talk about our favorite presents that we either received, gave, or wanted but never got.
Finally, we get into our main topic – ’80s Action/Adventure Television Theme Songs.

Return to the ’80s is now on iTunes, Stitcher, and anywhere else you can download podcasts. So please subscribe and leave us a rating and review. You can email us at returnto80s@gmail.com.

– Return to the ’80s is now on iTunes, Stitcher, and anywhere else you get your podcasts from.

Listen to This, Not That

Deaths of the Week

New Song
Neon lights, a Nobel Prize / When a mirror speaks, the reflection lies / You don’t have to follow me / Only you can set me free

If you know the answer, email us at returnto80s@gmail.com, and enter Remember That Song in the subject line.

Last Question
What color did the ghosts have to be for Pac Man to eat them?

New Question: What colors were on the original Rubik’s cube?

If you know the answer, email us at returnto80s@gmail.com, and enter Trivia in the subject line.

80’s Reboot Overdrive is hosting another ’80s Crossover Event. This time, we are talking about our favorite Christmas gifts. It can be a gift that was given, received, or most wanted and not received. Participants include the following:
80s Reboot Overdrive (@80sReboot)
Rediscover the 80s (@RD80s)
Realweegiemidget (@realweegiemidge)
Killer Kitsch (@killer_kitsch)

The Dukes of Hazzard (Robert)