Interviewer: What’s your prediction for the fight? 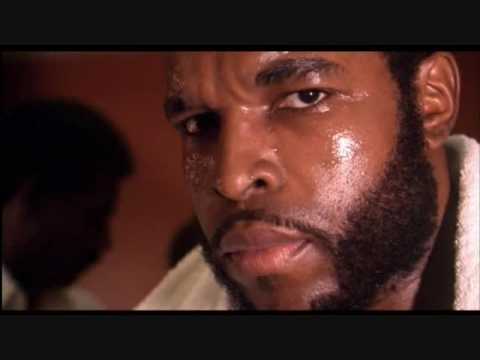