But then you seemed to change your mind
You looked away like you were, oh, so shy
Is the game you’re playing hard to get
Won’t you tell me

Last Song: “You Dropped A Bomb On Me

” by The Gap Band from the album Gap Band IV 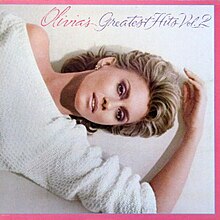