Question: Which 1989 movie, set in Atlanta and directed by Bruce Beresford, covers the relationship between an African American man and a Jewish woman?

Last Question: In the movie WarGames, David arrives late for biology class. He is gratuitously handed his test back, which has a grade of ‘F’. The biology teacher poses the question: “Who first suggested the idea of reproduction without sex?” What is David’s reply?

A. Female sharks
B. Einstein
C. Herschfeld
D. Your wife

There is a lot of giggling in the classroom. The teacher wants to know what the humor is all about. He asks Miss Mack (Ally Sheedy) what is so funny. The teacher says, “Alright, Lightman, perhaps you can tell us who suggested the idea of reproduction without sex.” David blithely replies, “your wife.” The teacher is not amused and orders David to leave. “Get out, Lightman, get out.” 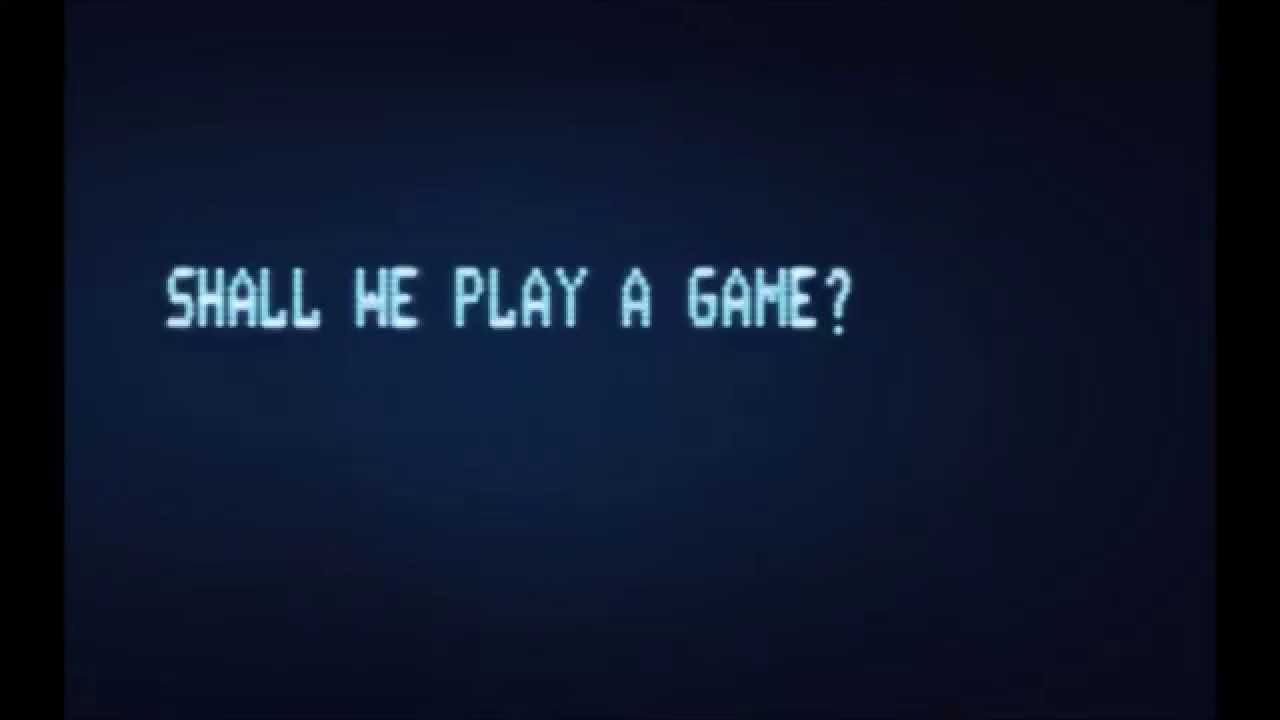 Question: After a three-year hiatus, The Family Feud was brought back in syndication with what man replacing Richard Dawson as host?

Last Question: What was the password/computer’s name in WarGames?

The 1983 movie, WarGames, starred Matthew Broderick and Ally Sheedy. As a precursor to Ferris Bueller, Matthew Broderick played smart-ass slacker, David Lightman. After failing a class, he used his computer to hack into the school’s computer system, and changed his grade. He then did the same for his friend and classmate Jennifer Mack (Ally Sheedy).

While he was on a roll hacking into systems, he became interested in a computer that didn’t identify itself. He found a list of games, but was not able to play them. Two of his hacker friends explained the concept of a backdoor password and suggested tracking down the “Falken” referenced in Falken’s Maze, the first game listed. Lightman discovers that Stephen Falken is an early artificial intelligence researcher, and guessed correctly that his dead son’s name “Joshua” is the backdoor password he was seeking.

Then he had access to the games. Why choose chess or checkers, when there is a game available called
Global Thermonuclear War? His decisions did not get much better. He decided to play as the Soviet Union. Little did he know that he had hacked into an actual government computer, and started a nuclear crises.

David was arrested by the government, but managed to escape. So he and Jennifer track down Falken to help them stop the computer from starting a nuclear war.

They were finally able to stop the computer from launching the actual missles by convincing it to play tic-tac-toe against itself. It had a string of tie games, which caused “Joshua” to learn the concept of futility.
Just before “Joshua” launched the missles, it cycled through all the nuclear war scenarios it has devised, finding they also all result in stalemates. It found that nuclear warfare is “a strange game”; having discovered the concept of Mutually Assured Destruction (“WINNER: NONE”), therefore “the only winning move is not to play.” Joshua then offered to play “a nice game of chess” instead, which is what David should have played in the first place!

Here is the trailer: